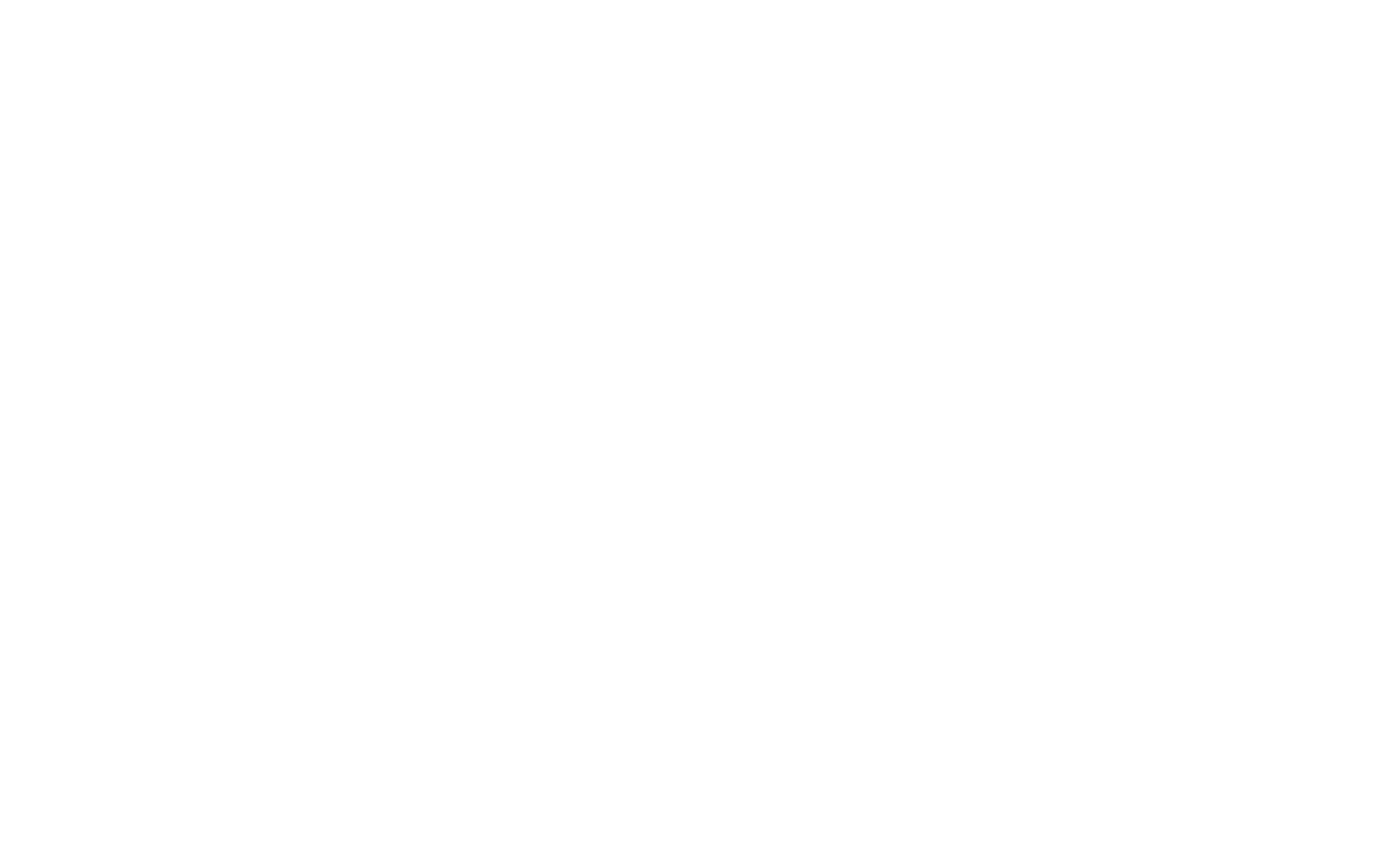 For three thousand years, the Jewish people have been scattered around the world. That is why Jewish cinema is created in many different countries, alongside with special festivals that select and showcase those films. The Jewish Film Festival® in Moscow became the first of its kind in Russia. It was founded in 2015 and has been held annually ever since.