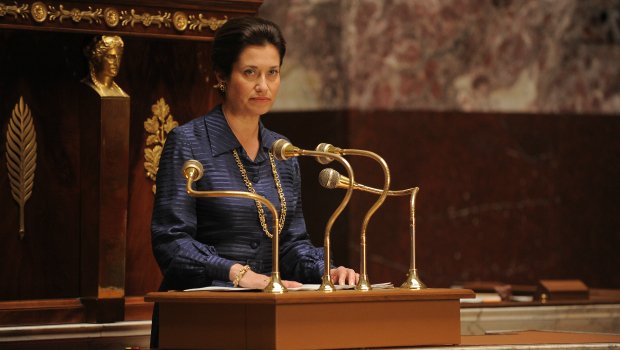 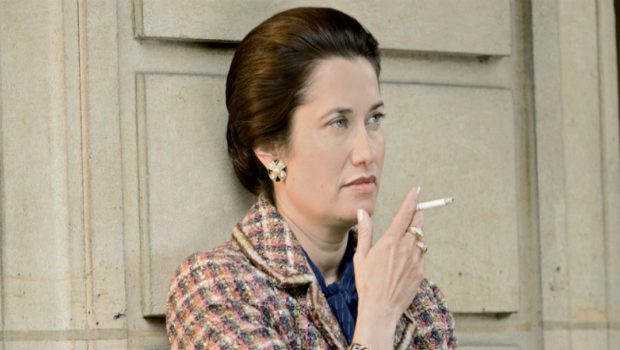 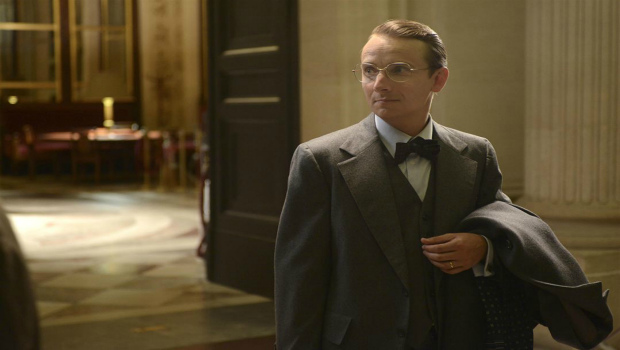 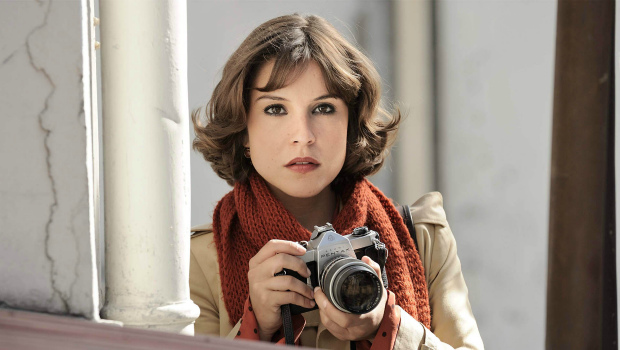 Fall 1974, French President Valéry Giscard d’Estaing puts his Health Minister, Simone Veil, in charge of a daunting task: to carry the abortion law. During three days, she will defend her text before parliamentarians with exemplary tenacity. Diane, a young journalist, makes it the subject of her first investigation, and discovers over her explorations a considerable changing of the women’s social status.

Discussion. The Law. Is abortion a crime or a freedom of choice?