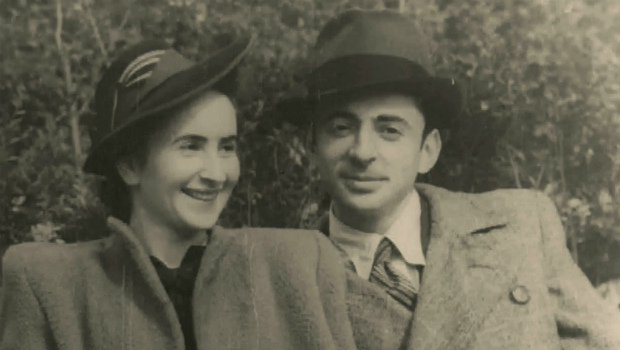 Emil Braginsky had a special relationship with luck. Only by chance he survived in a bombing during the war; he had an opportunity to work with the best soviet directors- Eldar Ryazanov, Alexandra Surikova, Petr Fomenko. He wrote scripts to Russian films that became classic. Even his unusual and in a way quiet death was a sign of his luckyness.