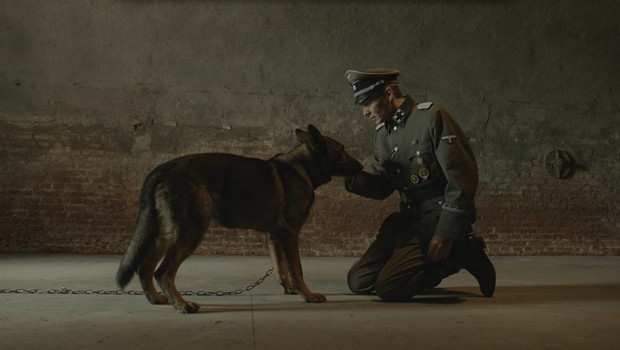 Category: Out of competition, Special screenings. 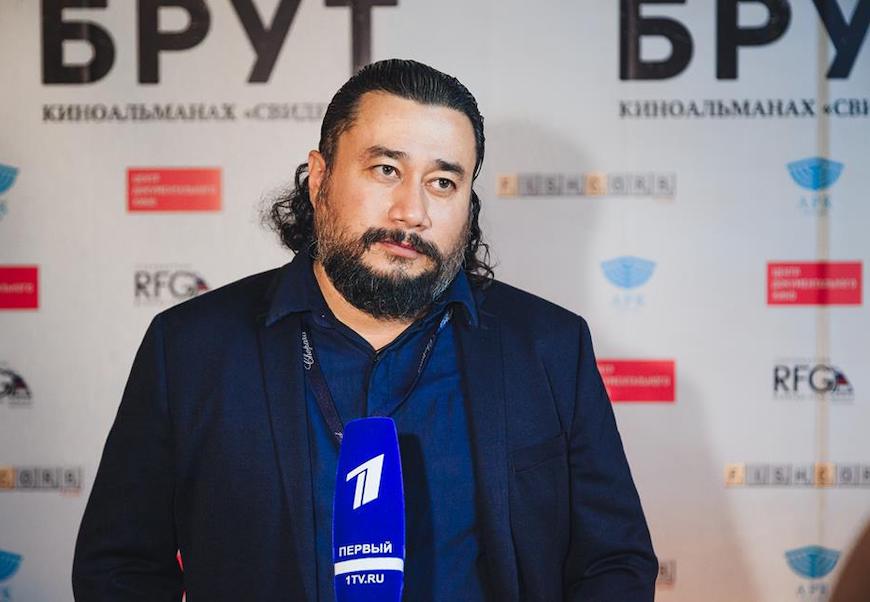 Konstantin Fam
Director
An independent director, producer, screenwriter who has over 15 years of experience in TV and filmmaking with credits varying from TV journalist to producer. He has been working in the production of TV programs and commercials since 1992. His project - The trilogy "Witnesses" is the first feature film in former Soviet Union produced in memory of the Holocaust victims. “Witnesses” is the historical drama that consists of three short films Shoes, Brutus and Violin united by the idea to be produced in memory of the greatest tragedy of the 20th century. The key purpose of the project is to spread the knowledge about the history and to remind the young generation of the tragedy in order to prevent it in the future.

Category: Out of competition, Special screenings

German shepherd named Brutus got into concentration camp and turned from a harmless pet into a killer.