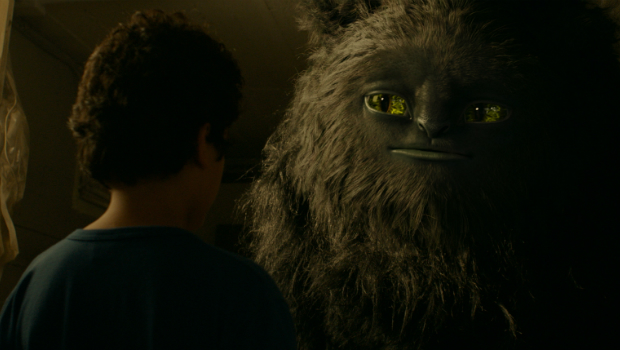 Category: Out of competition, Narrative Feature.

Adam, a ten year-old, meets, Abulele, an ancient monster, huge, friendly and invisible. Soon the two become best friends. But when a government Special Forces unit arrives to capture Abulele, Adam will have to put his own past behind him in order to save his friend, and learn that when you really love someone, you are never really alone.

Workshop. Abulele. When things get from terrifying to terrific!