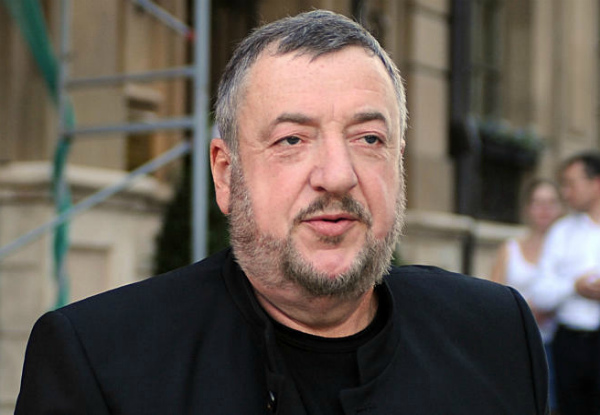 Under the presidency of the Russian film director Pavel Lungin the jury for the 3rd MJFF will be made up of leading cultural figures: Igor Ugolnikov, Dmitry Astrakhan, Julia Aug, Arkady Ukupnik, Artyom Vitkin and Elena Khazanova.

The jurors will choose a winner in each of the four competition categories of the Festival:

Two other prizes that are going to be awarded are the traditional Special jury prize and The Honorary prize «For outstanding contribution to the development of Jewish films in Russia» from the Public council of the MJFF.