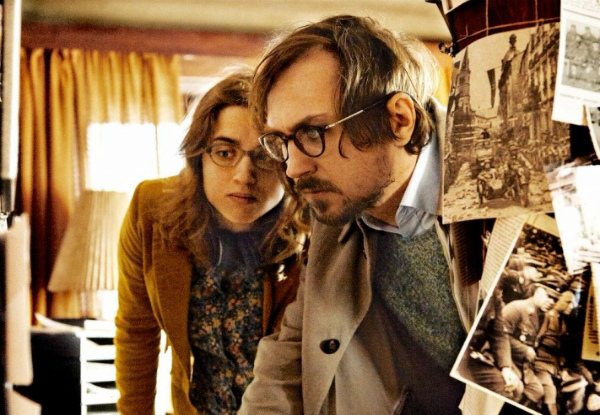 A film by Chris Kraus was announced as opening film of the 3rd Moscow Jewish Film Festival.

Toto, the hero of the film, is the Holocaust researcher preparing for a congress. His assistant, Zazi, is of Jewish origin and is suffering from Teutophobia (the fear of Germany and German culture). Together they are to make unexpected discoveries that will completely change Toto’s life.

In 2017, the expected film «Matilda», directed by Sergei Uchitel, in which Lars Eidinger played the role of Emperor Nicholas II, will be released in wide release.