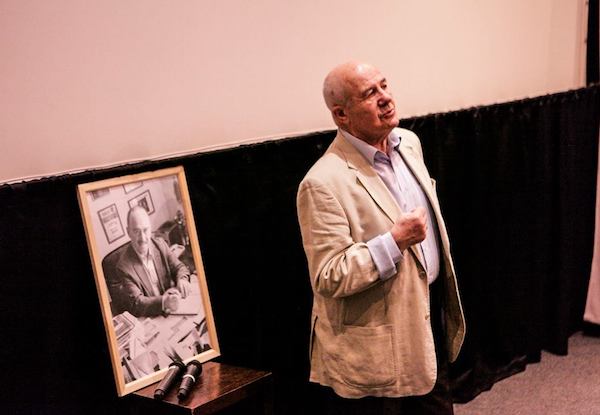 During the event dedicated to the memory of Yakov Kaller it was announced that an award named after his name is established.

An event dedicated to the memory of Yakov Kaller took place today as part of the MJFF. Kaller’s untimely passing has led the authors of a short film «Yakov Kaller. Man and Producer» to honor his life, to tell about his values, his attitude towards work and creativity, and about his plans and ambitions that were not to happen. The event also included a screening of the short film «Zigzag of Luck. Emil Braginsky» produced by Yakov Kaller. It was attended by Kaller’s family, colleagues and friends, and by admirers of his talent.

It was also announced that an award named after Yakov Kaller is going to be established. It will be presented to the best Russian Jewish film of the year.