Konstantin Fam is head of the MJFF's Jury 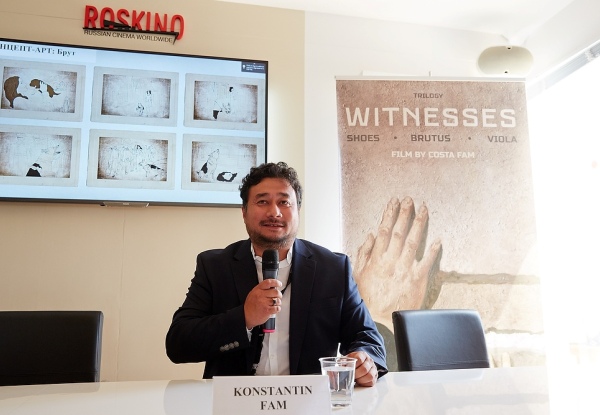 He has officially submitted his participation in the Moscow Jewish Film Festival.

For me it is an honor to participate in projects that set up a goal of cultural exchange between ethnicities and cultures. I believe, no mother what, that the future belongs to dialogue and in dialogue the most important thing is understanding your companion. Film is the best language for that.
Other news
Special Yakov Kaller Award