A Tale of Love and Darkness will open 2nd MJFF 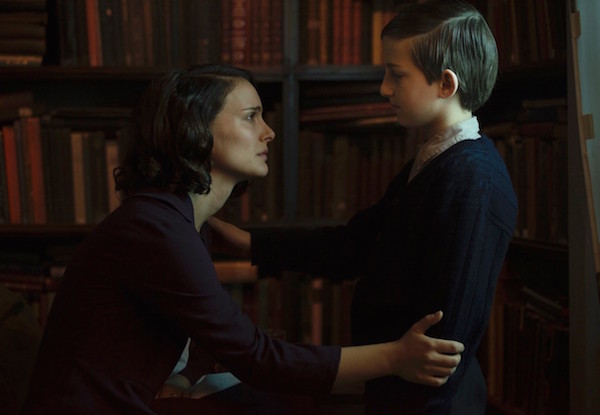 The story of  «A Tale of Love and Darkness» is set in Jerusalem in the 1940-es. It is based on childhood memories of Amos Oz, the celebrated Israeli author, who years later (in 1967)  would become one of the first voices advocating for a two-state solution of the Arab-Israeli conflict.

We are so glad that creators of «A Tale of Love and Darkness» have responded to our proposal to bring the film to Russia. Natalie Portman has been both well-known and well-loved in Russia since her part in “Léon”, so there are probably a lot of inquiries about opening night tickets being made already. During the Festival the film will only be shown once, so we are anticipating a full house.

The film, which is being presented within «Context» category, will be shown in Russia for the first time. At the 2015 Cannes Film Festival it was one of the contenders for the Palme d’Or.