MJFF is a resident of Karo Art project 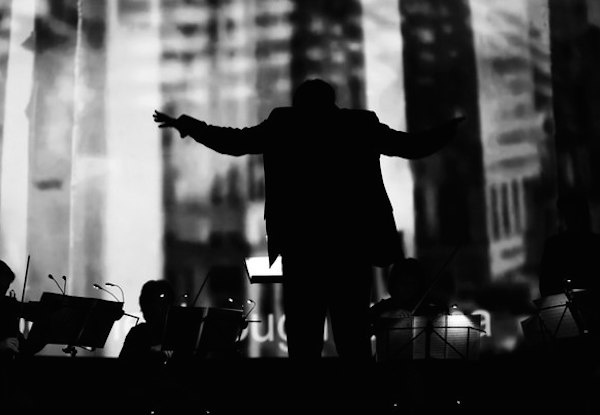 This year the program of the 2nd Moscow Jewish Film Festival will be hosted by Karo Oktyabr cinema.

We are delighted that the Moscow Jewish Film Festival has become part of the Karo Art project. This is a tremendous opportunity for our wide audience to get to know one of the most ancient and richest cultures of the world through the medium of national cinematography.

Karo Art is a project within the repertoire policy of Karo cinema chain that focuses on cinematographic diversity outside of mainstream cinema. The project has a wide variety of offers for the connoisseurs of festival films, who prefer to watch foreign films in original language with subtitles, attend weeks of national film festivals, broadcasts of live performances of theatre productions, premieres of television shows, and lecture series.