The Jewish Agency for Israel and UJA are MJFF's partners 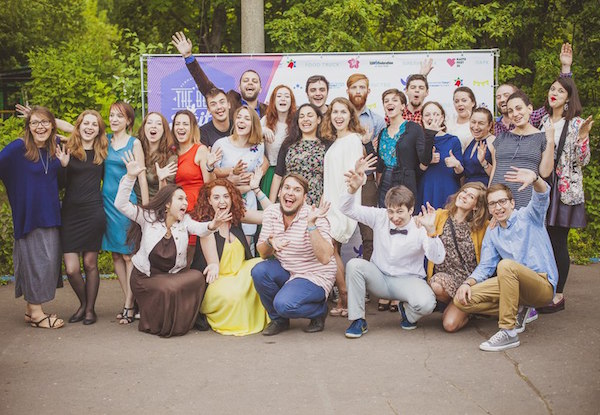 The Jewish Agency for Israel and UJA-Federation of New York will continue to support the Festival as its general partners.

The 1st Moscow Jewish Film Festival was held in June 2015. It gathered more than 20 films by Russian and Foreign filmmakers. They were viewed by more than 2000 people.

Ksenia Chupina, Youth Department of the Jewish Agency for Israel:

It is an honour to be part of the Festival. The Jewish community in Moscow is vibrant with a plethora of activities, but the MJFF definitely stands out due to its scale, its intellectual vigour and its unique style. I am delighted that Moscow audience is getting an opportunity to immerse itself into Jewish culture in such a profound way. The program of the Festival not only provides a wide range of films to choose from, but also a chance to discuss them with their creators and guest experts. We ourselves cannot wait for the Festival to start, and are hoping it will continue to thrive.

The 2nd Moscow Jewish Film Festival will present its films at Moscow leading cultural venues. Organizers announced that the program itself grew twice compared to the previous year.

The Festival organizers sincerely thank their partners for their trust and support.