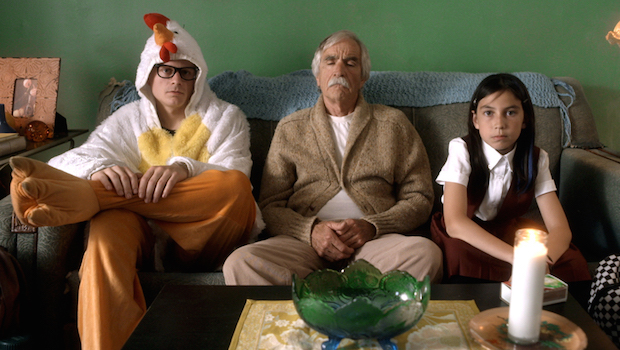 Last week, Jay's dad passed away. At a loss about the loss, Jay, a Guamanian-Romanian-Catholic-Jew, decides to honor his dad's life by sitting shiva, the seven-day Jewish mourning tradition. The only problem is, he lives in sunny Los Angeles where he just can't seem to make any friends. After failing to befriend his neighbors, he puts an ad on Craigslist looking for people to attend his shiva. His ad is answered by a chicken who wants to be an actor, a 12 year-old punk who wants to be a Rabbi, and an old man who looks like he might not live through the week. This is a film about coping with the absurdity of death in a tradition you don't fully understand. 7 Day Gig: a comedy about loss.