Because I was a Painter 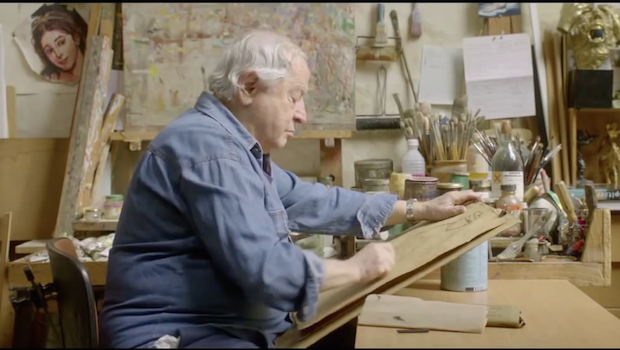 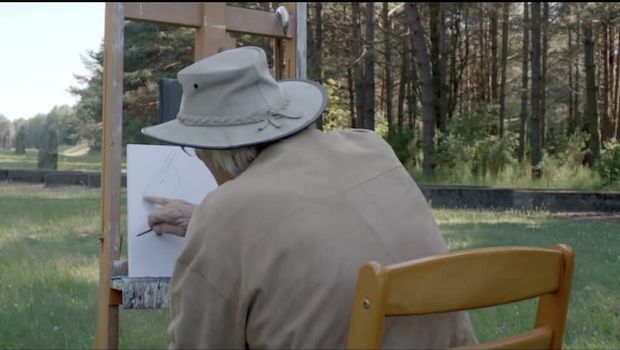 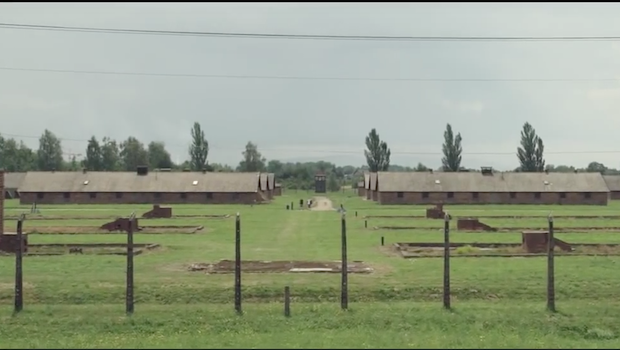 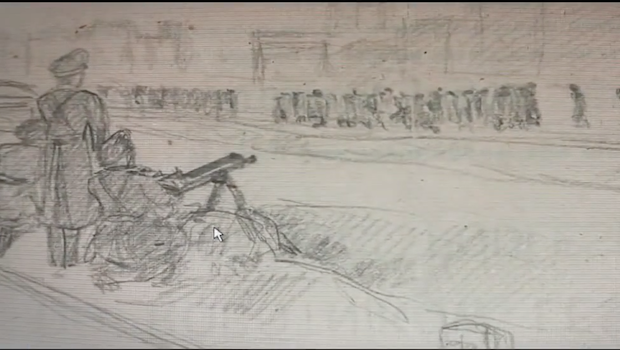 This is an unprecedented investigation into the artworks created secretly by inmates in Nazi concentration camps and by survivors after liberation. Through interviews with the small number of living artists who survived the Nazi camps, Because I was a Painter examines the stirring, secretly created images of faces, bodies and landscapes to explore the very notion of art and an artist’s impulse to create, even in the darkest of circumstances. The film confronts notions of beauty and representing the horrors of extermination. Can something created under such circumstances, in such places, ever be beautiful?