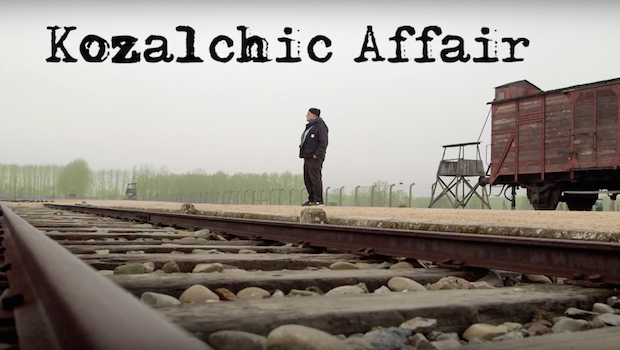 This moving film, is about an industrialist named Itzik Shaked - Kozalchik, who travels for the first time to Block 11, the Death Block in Auschwitz, to witness with his own eyes, the place where his father had ruled relentlessly during 1943-1945 as the block's Kapo. Even though Jacob Kozalchik collaborated with the Nazis, he secretly managed to save many Jews and Pols from certain death, right under the eyes of the Nazis. Despite this, Kozalchik was betrayed and turned-in to the authorities when he arrived in Palestine in 1947, making him into a desolate wanted criminal. His son, Itzik, who never knew his father, embarks on a fateful journey to discover the truth, to discover his real father- Kozalchik the hero or the villain?