The village of Peace 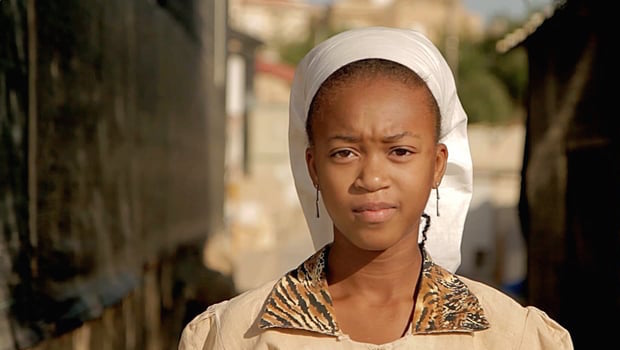 The Village of Peace reveals the untold story of the African Hebrew Israelites, an incredible group originally from Chicago, now thriving in the Israeli desert. The stories and perspectives of four Village members are woven together to illustrate a place unlike any other; a community enlightened by ancient scripture and determined to prioritize 'life' in its purest form. The polygamous and vegan practices of the African Hebrew Israelites are just a few unique elements embedded in their foundation, principles, and daily lifestyle. Ultimately we are shown a place remarkable in its beauty and purity, though uncertain in its future.