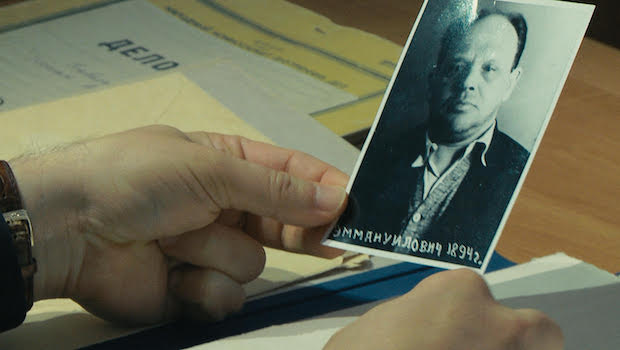 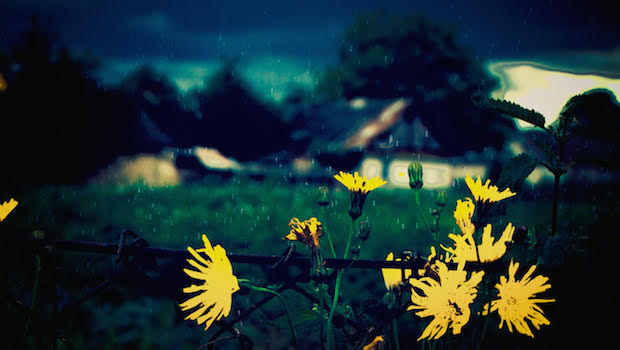 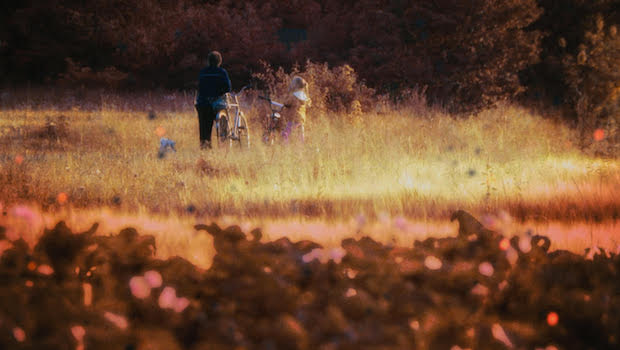 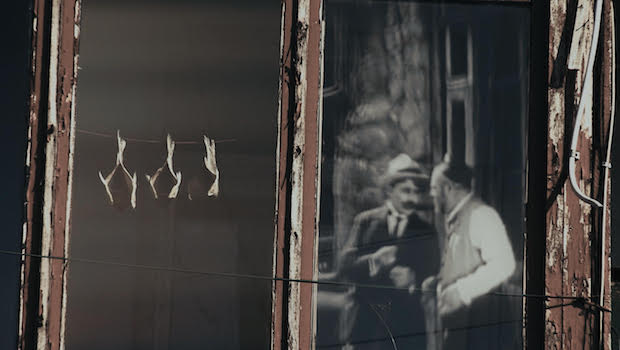 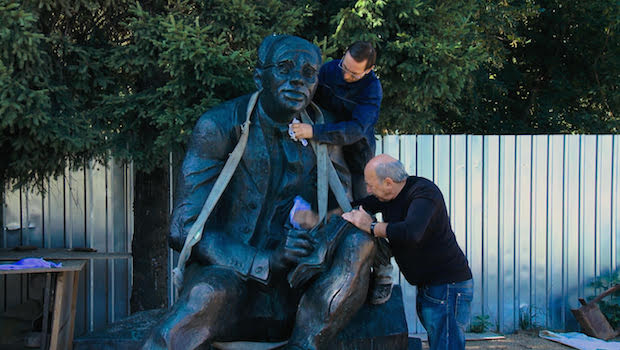 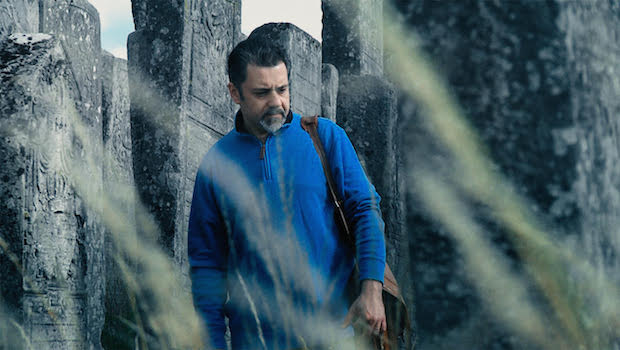 The subversive masterpieces of Russian-Ukrainian writer Isaac Babel challenged the reality of life under rising totalitarianism, and led to his arrest and execution in 1940. In Finding Babel, Andrei Malaev-Babel confronts complex traces of a turbulent history that echo in his grandfather's writing and in the conflicts of today's Ukraine and Russia. Babel's fiction is woven into Andrei's search with ethereal animation that puts the viewer, like Babel's readers, between fantasy and reality.