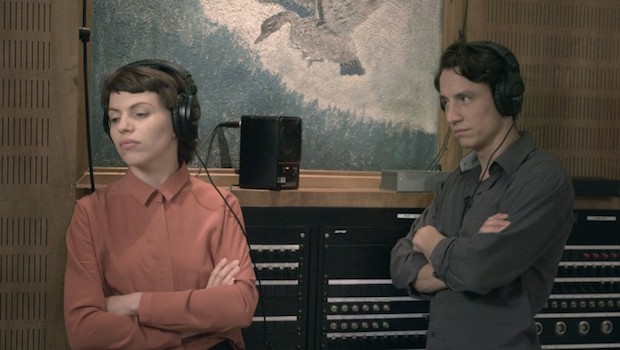 The film for two actors who represent a novel in letters, - the plot is complex and painful connection between the two poets of the twentieth century, Paul Celan and Ingeborg Bachmann. Minimalist design underlines the non-triviality of the story, which began in 1948 in Vienna between the Nazis daughter and son who died in a Nazi camp, the Jews. Their love lasted two decades ... deeply personal for director of the film: Bekkermanu Jewish family who survived the Holocaust. And her epistolary novel skillfully lays a bridge between the tragic past and troubled present.