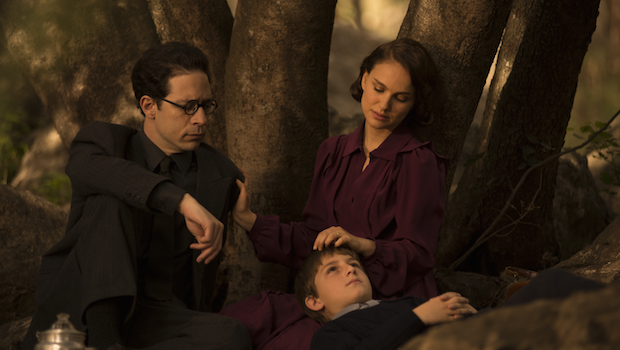 Oz chronicles his childhood in Jerusalem at the end of the British Mandate for Palestine and the early years of the State of Israel, and his teenage years on Kibbutz Hulda. As a child, he crossed paths with prominent figures in Israeli society, among them Shmuel Yosef Agnon, Shaul Tchernichovsky, and David Ben-Gurion. One of his teachers was the Israeli poet Zelda. Joseph Klausner was his great-uncle. Told in a non-linear fashion, Oz's story is interwoven with tales of his family's Eastern European roots. The family's name was Klausner. By changing the name to a Hebrew one, Oz rebelled against that European background while affirming loyalty to the land of his birth.