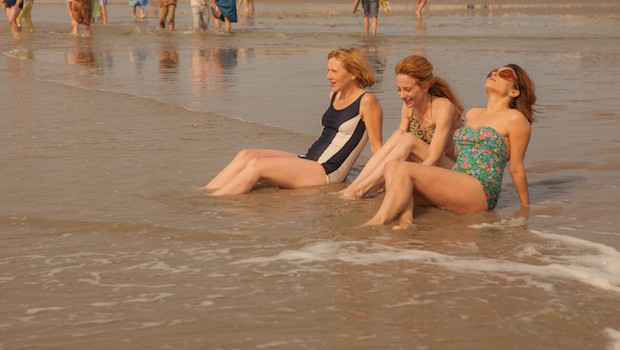 Deported to Auschwitz just before her twentieth birthday, Hélène gets to know Lili, a Dutchwoman, and Rose, who is French like herself. In the camp, the three women help each other survive, but once liberation arrives, they go their separate ways. Back in Paris Hélène rejoins the man of her life, who also suffers from the traumas of the camps. Fifteen years later, she meets Lili again, who suggests they spend a week at Berck-sur-mer in northern France, where Rose will join them for what will become an annual ritual.