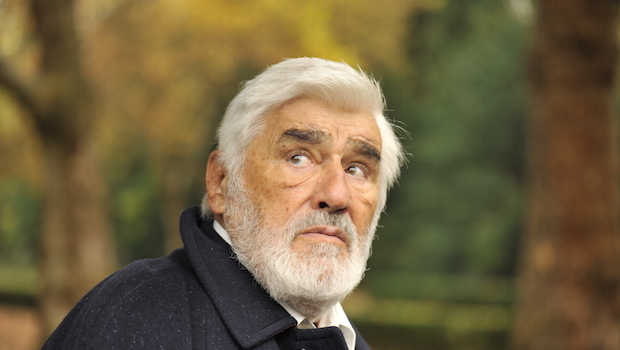 Born Mena’hem Teitelbaum, Marcus Schwarz has denied his Jewish heritage all his life. After surviving the horrors of Auschwitz, he sought to forget the trauma by creating a new identity for himself in Germany, one without Jewish friends or ties. Now faced with his own mortality, he suddenly decides he wants to be buried in a Jewish cemetery. But much to his dismay, his word is not enough for the rabbis; he must prove that he is, in fact, Jewish. But with all his family gone and no remaining records, he has no evidence, save for the faded tattoo on his forearm. Marcus’s only hope is to return to the Hungarian village he grew up in to try to find proof of his birth.