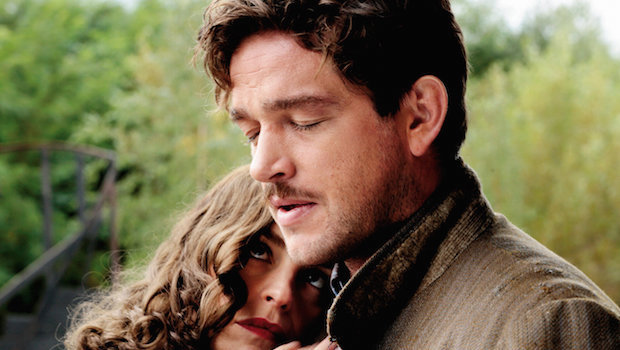 The film follows Nelly Lenz, a Holocaust survivor and former cabaret singer, who returns to Berlin after undergoing facial reconstruction surgery for damage caused by a bullet wound.Following the end of World War II and the liberation of the concentration camps, Nelly returns to Germany with her friend Lene. Here, Lene takes Nelly to a reconstructive plastic surgeon. Although Nelly tells the surgeon that she would like to look exactly like she used to, he is unable to fully recreate her old face and Nelly is clearly disappointed with the final result upon catching a glimpse of her reflection.Lene finds an apartment for herself and Nelly. Since Nelly's family members have all died during the war, Nelly has inherited a considerable amount of money. Lene suggests to Nelly that she collect the money and that the two of them then travel to Palestine, where they will be safer and can use the money to help with the creation of an independent Jewish state.