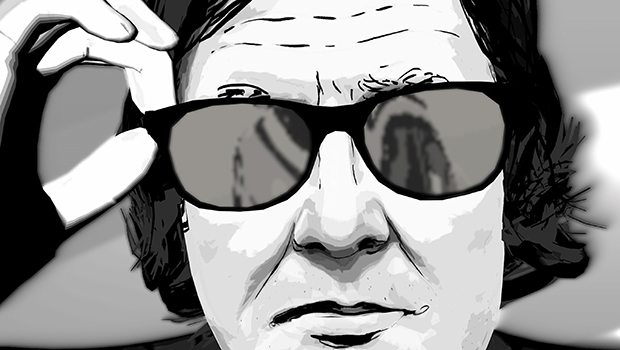 Preeminent UK playwright and screenwriter David Hare—whom The Washington Post referred to as “the premiere political dramatist writing in English”—writes and stars in this innovative animated feature that explores the reality of the wall separating Israel and Palestine as no film has before. Rich with rhythmic, raw imagery, the film is framed by Hare’s journey, as both his heart and mind are shaken by the incongruities and contradictions of life in the shadow of the wall.