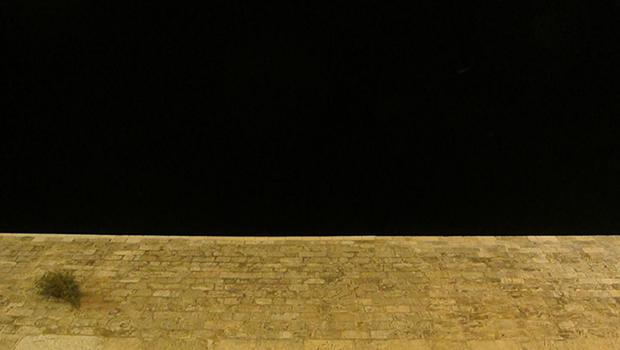 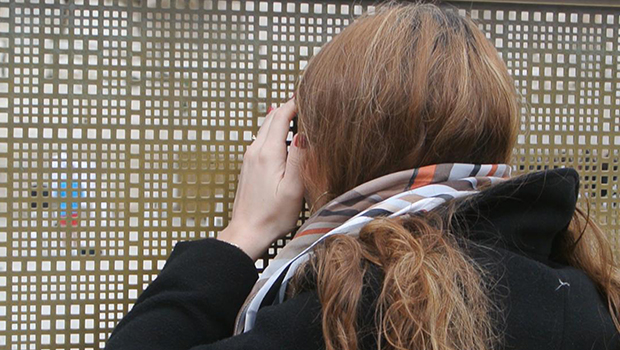 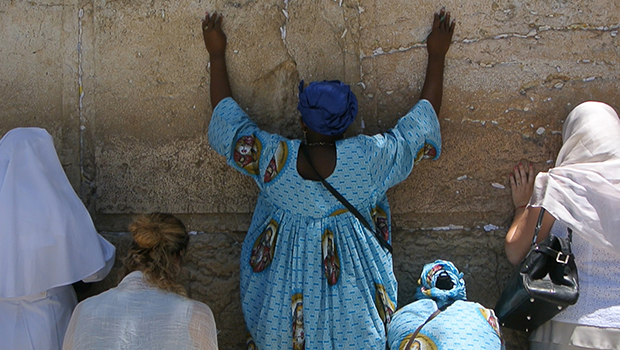 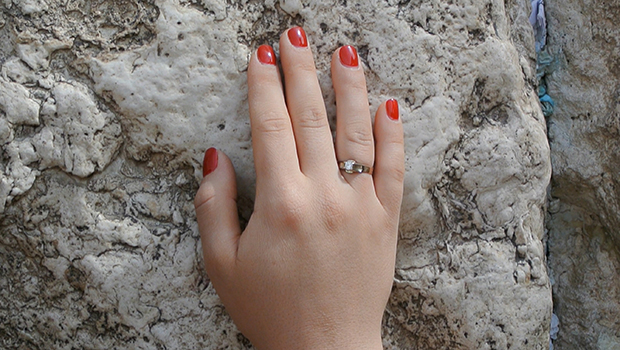 "You lack inner peace, I can see it in your eyes..."" With this abrupt remark thrown at her by a woman visiting Jerusalem's Wailing Wall, filmmaker Moran Ifergan is reminded of the religion she left in her late teens, when she used to frequent this holy site. While her marriage falls apart, Moran takes us on an around-the-clock journey to the women's side of the Wall; mixing between private and public, sound and image, God and His absence.