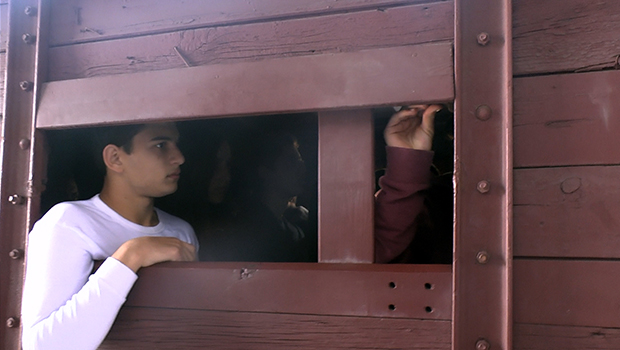 #uploading_holocaust is the first documentary based entirely on existing YouTube materials.
Every year, a quarter of all Israeli high school students embark on a school trip to Poland to commemorate the Holocaust. This trip is known in Israel as ""The Journey to Poland"".
Since it began in the late 1980's, the traditional journey includes 100 teenagers, 4 concentration camps, 3 mass graves, 2 ghettos and 14 memorial services within 8 days, but the fact that many of the students upload videos of their journey to YouTube, is a newer phenomenon.
As the last Holocaust survivors are nearing the end of their lives, young Israelis are eager to immortalize the collective trauma. Video sharing becomes a central tool in the commemoration efforts. Teenagers, teachers and parents film every testimony, gas chamber and ceremony, as well as late-night hang-outs at the hotel and video selfies.
They edit their version of history and share the clips online, adding to an ever-expanding YouTube archive of more than 20,000 clips. #uploading_holocaust is a curation of these user-generated videos, offering a unique point of view of a new generation, while revealing a moving and troubling image of the way collective memory is formed in the web-age. 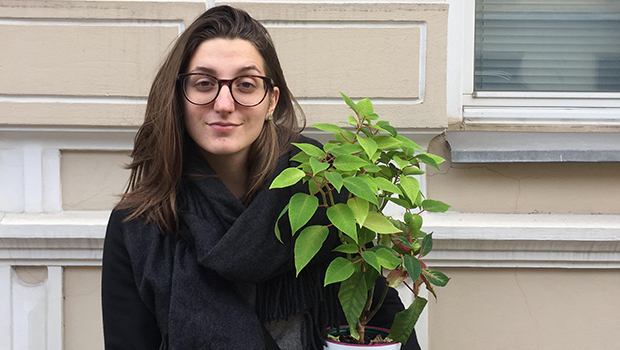