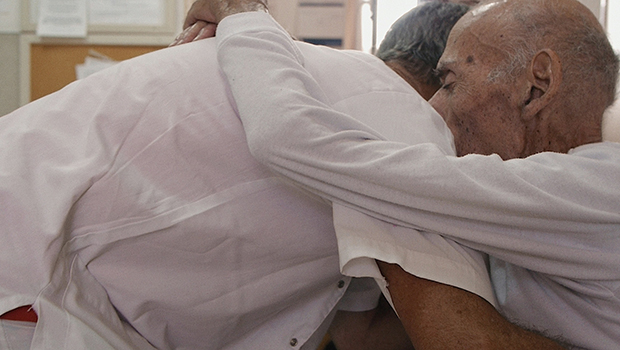 An intimate glimpse into the rich human mosaic of the St. Louis French Hospital- a Hospice for terminally ill patients, situated on the tense border between East and West Jerusalem across from the walls of the Old City. For two years the Director accompanied patients and caregivers – each one and his own story. In the film moments of humor and sadness from life itself between the hospital walls. 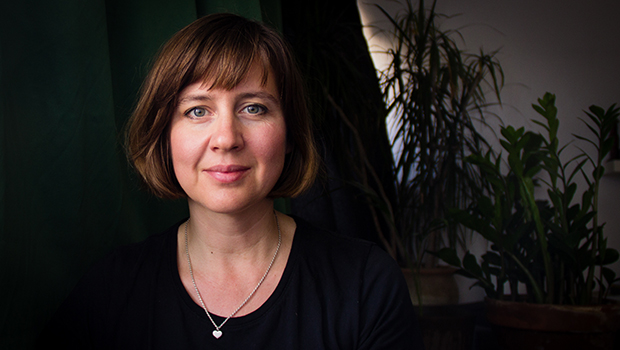 Life and death in a hospice. Meeting with co-author of the film