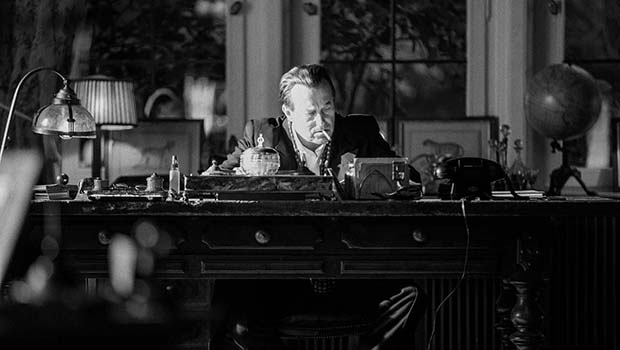 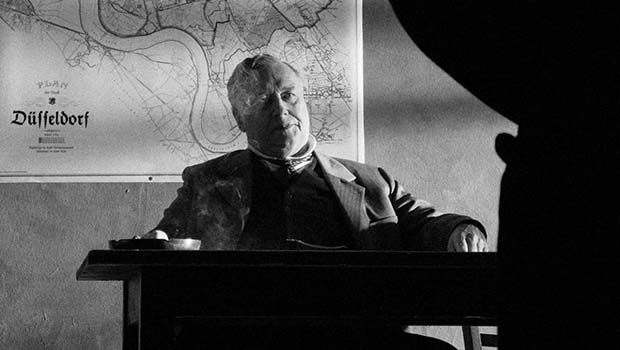 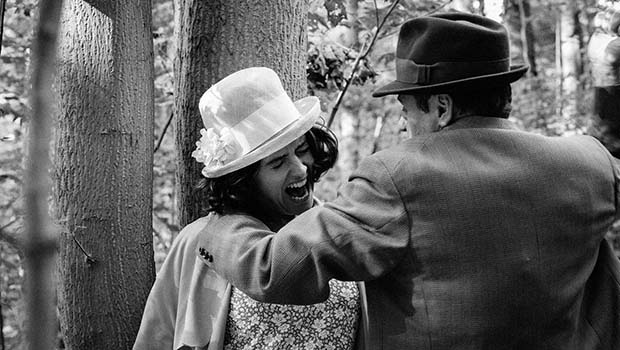 Fritz Lang.
He was regarded a genius, an egocentric sex maniac and a sadist. Violence and love became subjects that would not let go of Fritz Lang for the rest of his life. In Vienna, as the son of a violent father, under whom his much-loved Jewish mother suffered. As a soldier in Galicia, where he experienced the horrors of the First World War. And finally as a young director in Berlin, accused of murdering his own wife.
Fritz Lang researches the "Evil" in all of us and in himself.