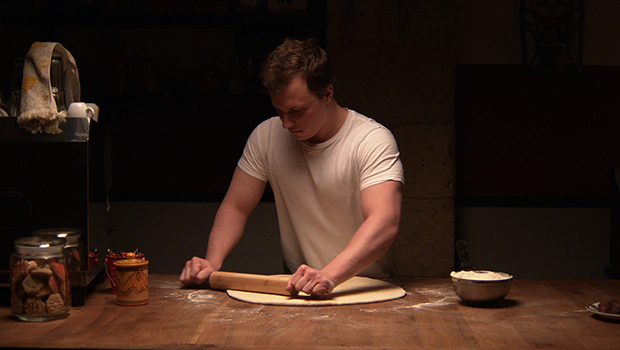 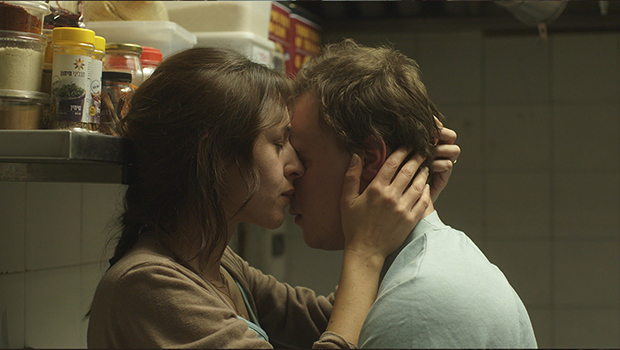 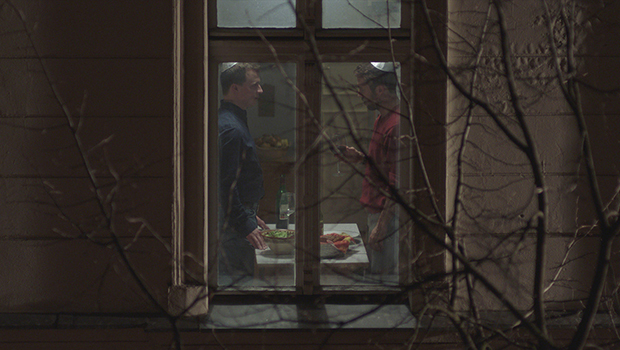 Thomas, a young and talented German baker, is having an affair with Oren, an Israeli married man who dies in a car crash. Thomas travels to Jerusalem seeking answers. Keeping his secret for himself, he starts working for Anat, his lover’s widow, who owns a small café. Although not fully kosher and despised by the religious, his delicious cakes turn the place into a city attraction. Finding himself involved in Anat’s life in a way far beyond his anticipation, Thomas will stretch his lie to a point of no return.