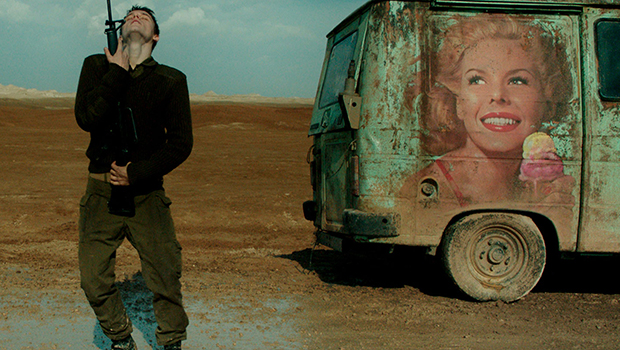 A man and his wife cope with grief after learning that their son died in the line of duty. 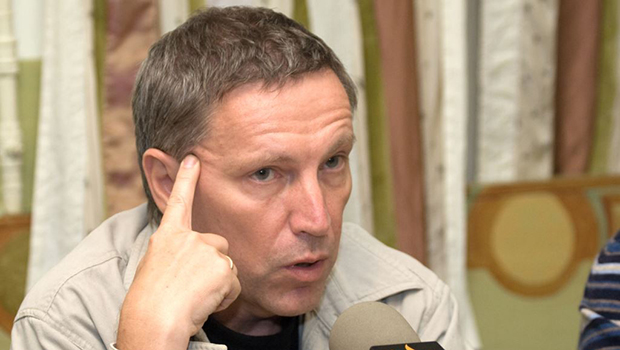