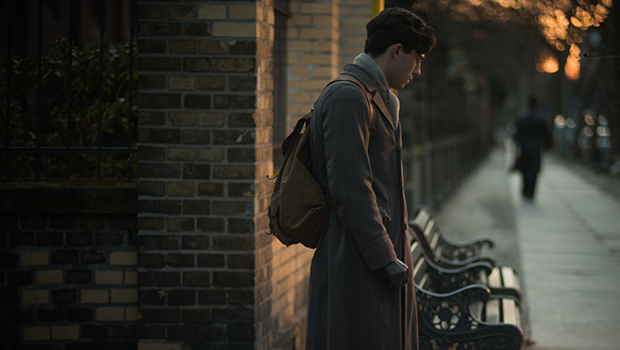 Four young Jews survive the Nazi Terror in Berlin by becoming invisible in plain sight Berlin, February 1943: The NS regime declares the Reich's capital “free of Jews.” At this point in time, 7000 Jews have succeeded in going underground. Almost 1700 will survive the horrors of the war in Berlin. The Invisibles (WT) tells the stories of four of these contemporary witnesses. Hanni Lévy, who has just turned 17, has lost both of her parents. Thanks to her dyed, blonde hair, she is practically invisible to her pursuers, and strolls along the Ku'damm to pass the time away. Cioma Schönhaus has also gone underground and leads an adventurous life that consists of buying a sailboat, dining in Berlin's best restaurants, and becoming a forger of passports, through which he saves the lives of dozens of other Jews. And while Eugen Friede joins a resistance group that distributes antigovernment leaflets, Ruth Arndt and a friend dream about life in America during the daytime; at night, she pretends to be a war widow and serves black-market gourmet foods in the apartment of an NS officer. The dramatic re-enactments are supplemented with impressive interviews with the actual people whose lives inspired this film. The two levels blend together into an intensive, emotionally moving feature film.