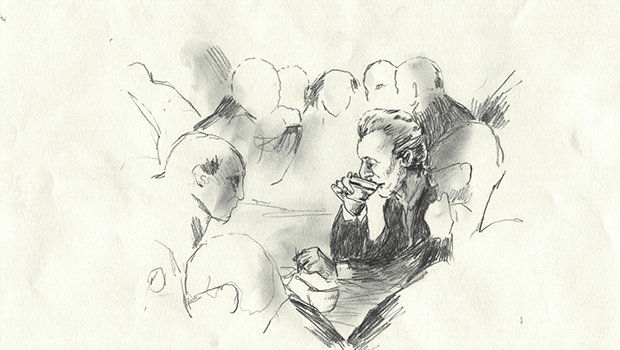 Lon Landau is a promising Jewish stage designer whose life takes a turn during World War II. He is held captive in a Belgian nazi camp, but decides to stay positive and do what he knows best: building dream worlds. LON is an ode to the power of imagination and how people maintain their dignity in difficult times.