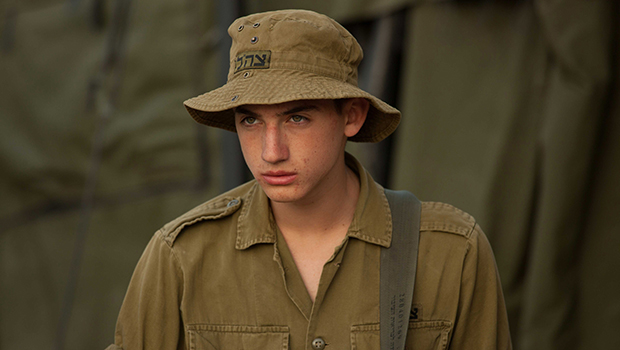 Yonash, a junior IDF soldier, is supposed to stay at the army base over the weekend to serve his punishment. At the last moment, he is given a chance to return home with the others. Seven minutes is all that separates Yonash from his temporary freedom.