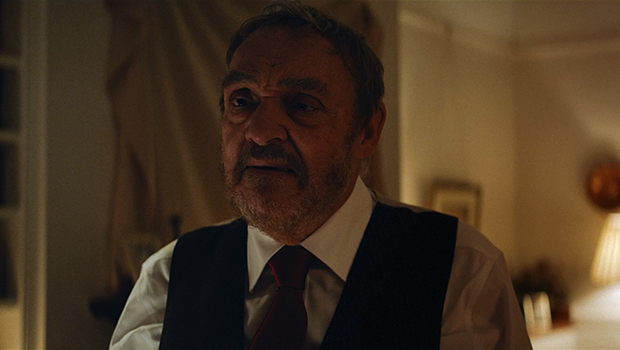 Myer - a survivor of humanity's greatest crime - spends one final night alongside his beloved, Leah. After over six decades since Leah became his wife, death has separated them. The story takes place across one night during the ritual of Shemira, the Jewish tradition of guarding a body from death to burial. We are the invisible witness to their intimate, private farewell from one another - an outpouring of Myer's memories, from the seemingly insignificant and incidental, to the life-changing and unexpected.