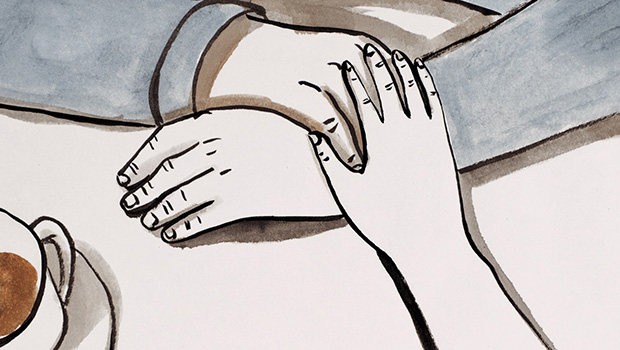 A young woman decides not to answer a phone call from her grandfather, unaware that it will be his last. When he dies, she is overwhelmed with guilt and regret and can’t sleep. But then she remembers a promise made long ago: to illustrate his wartime adventures as a member of the French Resistance.