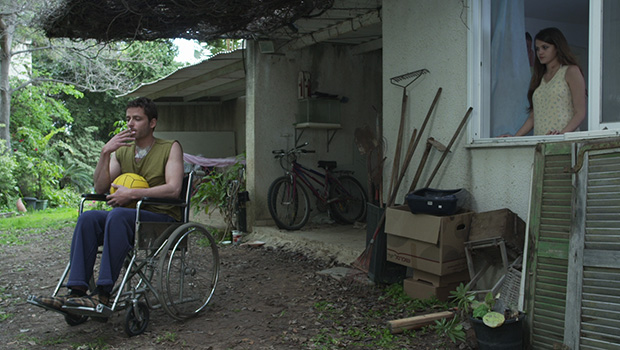 Where one is becoming aware of his impotence the other is discovering her own sexuality and womanhood. Tomer, a teenage girl, has an unexpected visit by her older brother Uri, a former soldier who has been injured and is now confined to a wheelchair. Reluctantly she stays at home and takes care of him. The new dynamic gives rise to repressed feelings from the past.