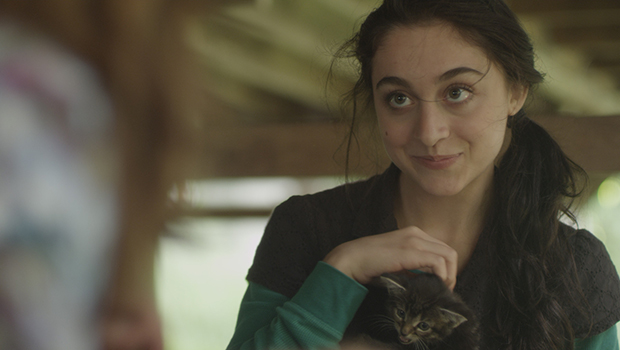 Summer is short film about two teenage girls in a Hasidic sleep-a-way camp who, despite their every effort to maintain their purity, explore a forbidden book which leads them to a sexual awakening neither of them are prepared to encounter. Featuring Thea Mccartan, Juliet Brett, and Emmy James, the film is shot in situ in the heart of Hasidic Upstate New York.