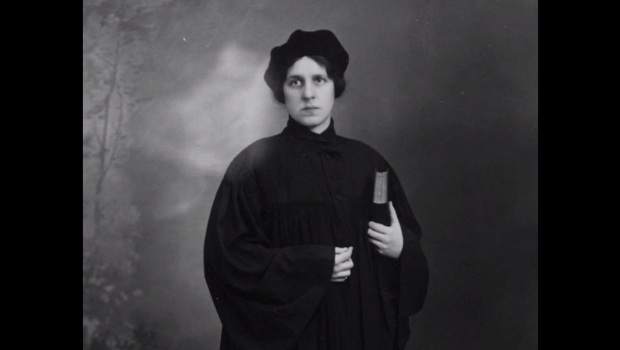 The story of Regina Jonas, the world's first woman Rabbi lived in Berlin of the 1930s. Regina felt that she was born to be a Rabbi, but women were barred from becoming a Rabbi according to the Jewish laws. The use of archive and experimental editing technique adds a magical layer which pulls the audience into this unique story of struggle and faith.