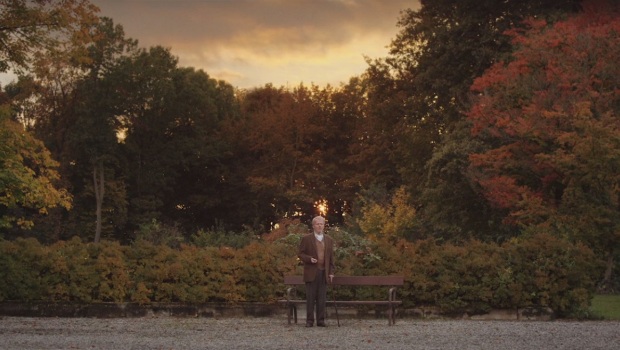 The beauty of autumn has arrived in full force once again. Out in the retirement home garden, Hans is enjoying the last rays of sunshine with his son, Peter. Hans is happy with his little family, and would be able to the approaching eve of his life with contentment… if it weren’t for one old matter that he’d much rather forget. The Human Principle is a film about the temporary absence of morality, and raises the question of what actually makes us the summit of creation.