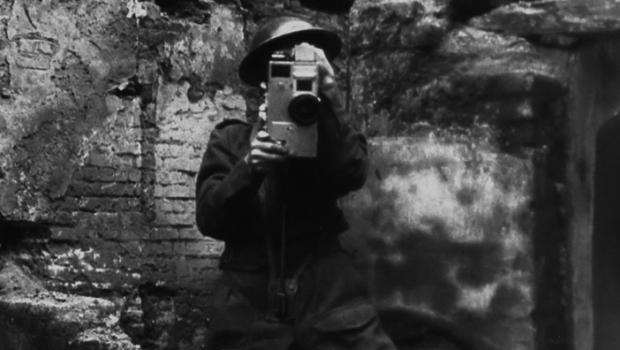 Night Will Fall tells the story of the liberation of the Nazi Concentration camps. Using remarkable archive footage and testimony from both survivors and liberators, it tells of the efforts made to document the almost unbelievable scenes that the allies encountered on Liberation. The film explores how a team of top filmmakers, including Sidney Bernstein, Richard Crossman and Alfred Hitchcock came together to make a film to provide undeniable evidence of what the allies found. Each new generation deserves access to this evidence.