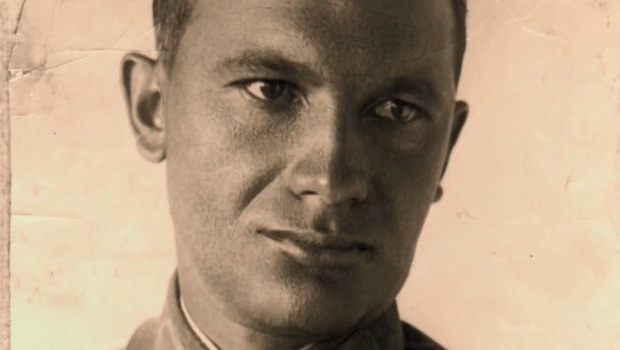 The movie about the general Yakob Kreyzer, the hero of Patriotic war whom today, alas, seldom remember. Kreyzer's division in June, 1941 in battle on the river Berezina in Belarus managed to stop fascist troops, having broken their schedule of advance to Moscow. It was not simply the first success of our troops is there was a first step to liberation in 1944 of Belarus and to a victory in war in May of the forty fifth. The marshal G. K. Zhukov wrote about fights on Berezina as about "good luck only at that time on all fronts". After Berezina he won many victories.