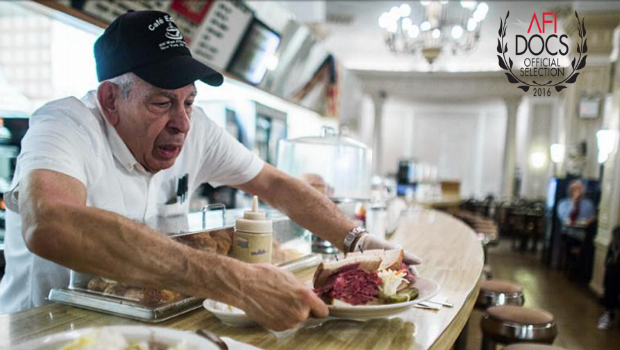 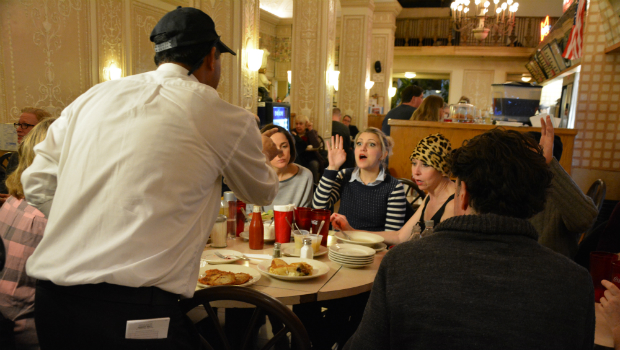 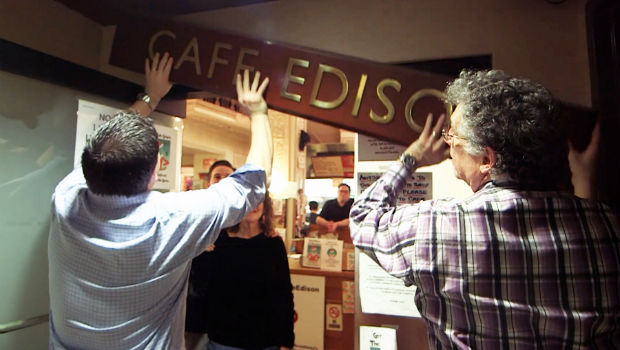 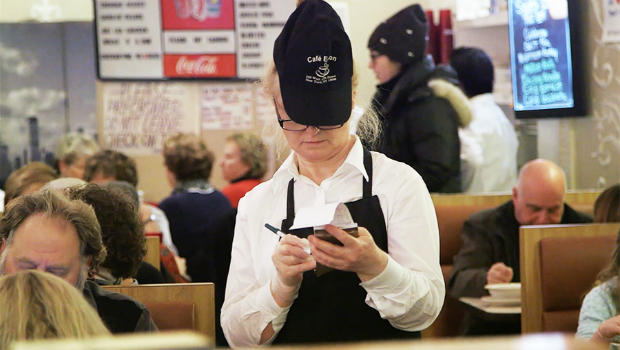 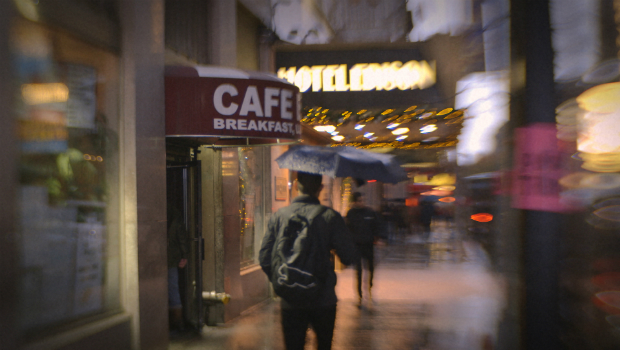 The Cafe Edison is an American Dream come true story about a multigenerational, big-hearted, mom-and-pop family business that is tragically and prematurely coming to an end. It's also about gentrification on steroids and allconsuming greed. It's about the heart, soul, authenticity, and distinctiveness of cities globally being flagrantly ripped away for yet another impersonal, cookiecutter, corporate chain. It's too late for The Cafe Edison... but, looking to the future, THE LAST BLINTZ is an impassioned plea for 'progress' that honors the past, protects the future and preserves the heart and culture of our great cities...before there's nothing left.