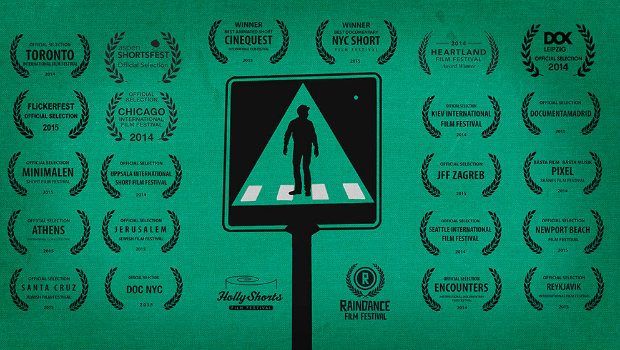 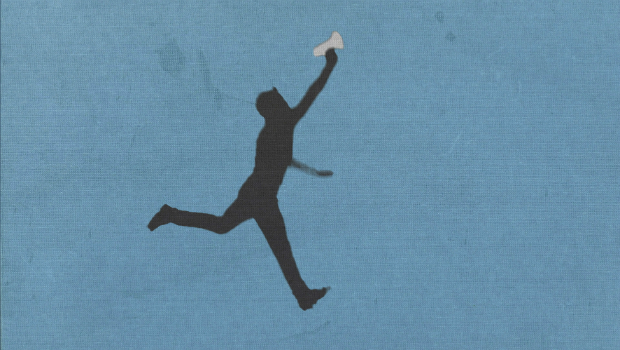 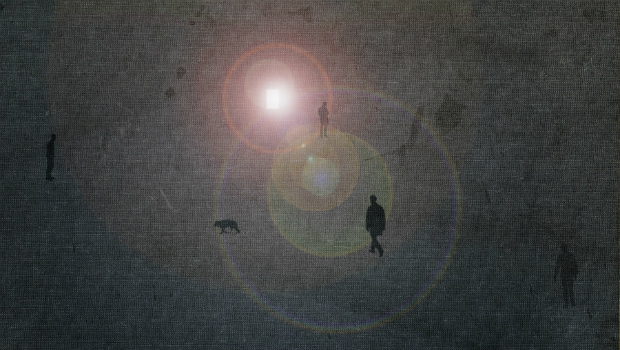 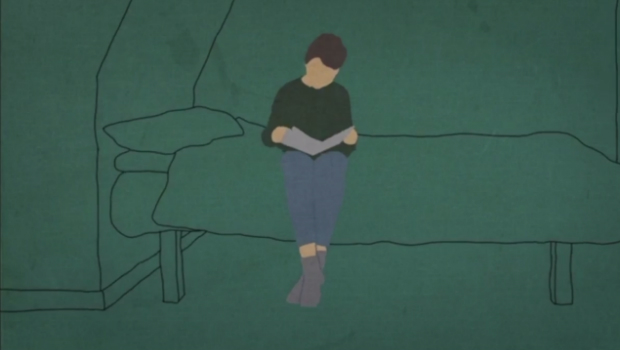 As a Jew growing up in Baltimore, David’s vision of Germany was shaped by the stories of his Holocaust-survivor mother; later in life, he reflects on whether it is possible to overcome this history. Simple in aesthetics yet potent in philosophical introspection, this animated documentary poses difficult questions about the human capacity to forgive unimaginable evil acts.