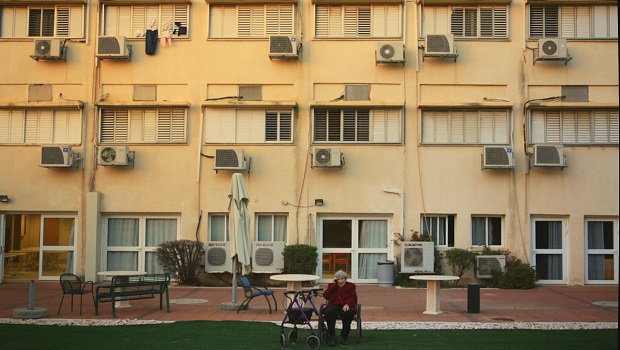 Anny Junek, a 94-year-old Holocaust survivor, loves dressing up for the Jewish holiday of Purim. In fact, she’s the three-time champion of her Israeli retirement home's annual costume contest (as a bride, a Smurf, a doctor, and a handyman). She basks in the element of surprise and never reveals her costume before the contest. After losing her parents in Auschwitz and surviving Bergen-Belsen, Anny moved from Austria to Mexico where she raised her family. Now a great-grandmother in Israel, Anny and her family have hatched a plan for a fourth win.Spring Chicken is a short documentary which follows Anny as she celebrates life's small moments and finds beauty in the most unexpected places.