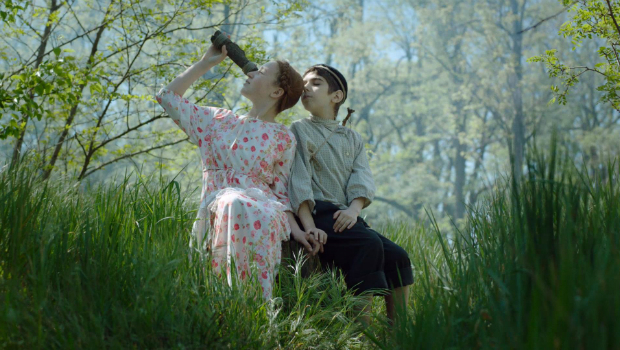 1905. A Jewish Shtetl. Shimek and Buzya are two 10 year olds. Of course, she is a princess and he is a prince. They live in the same yard, in neighboring palaces. What Buzya really means to him, Shimek begins to understand only years later when, far away from home, he receives the news that Buzya is about to be married off. 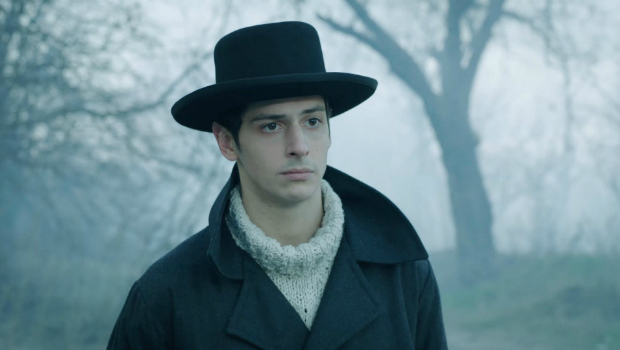 Discussion. Song of Songs. A journey into the world of childhood and the Jewish culture of the last century.