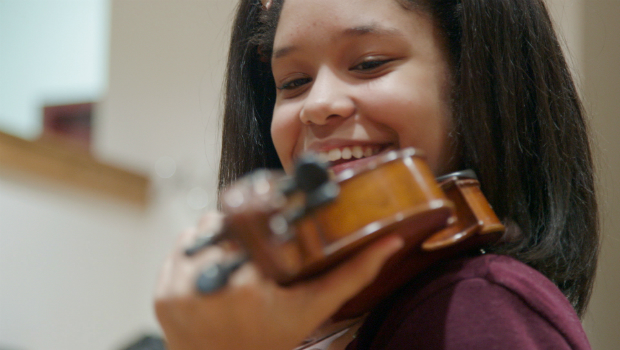 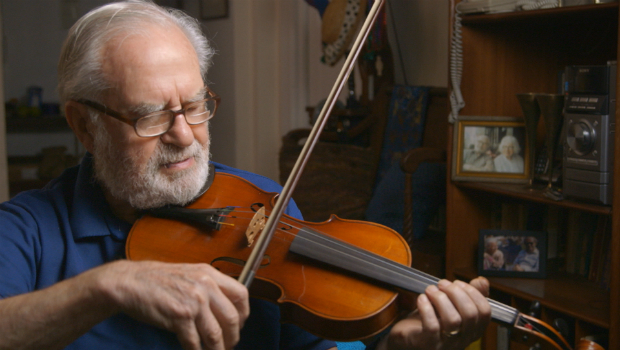 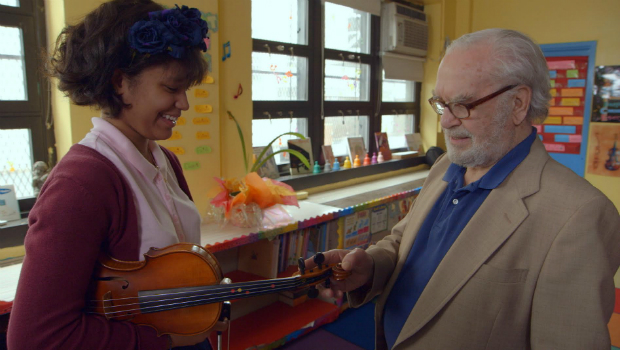 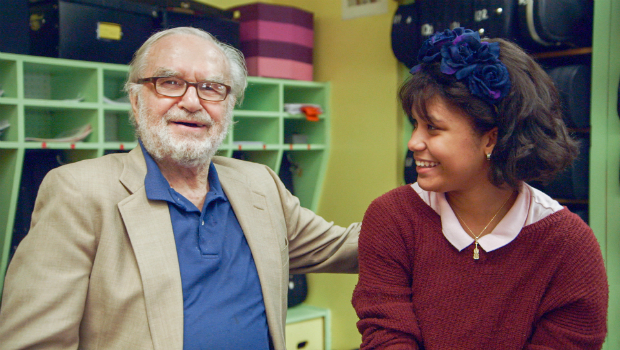 In this award-winning documentary short, a 91-year-old Holocaust survivor donates his violin of 70 years to a local instrument drive, changing the life of a 12-year-old school girl from America’s poorest congressional district, and unexpectedly, his own. Joe’s Violin poignantly illustrates how a small act can have a great impact.