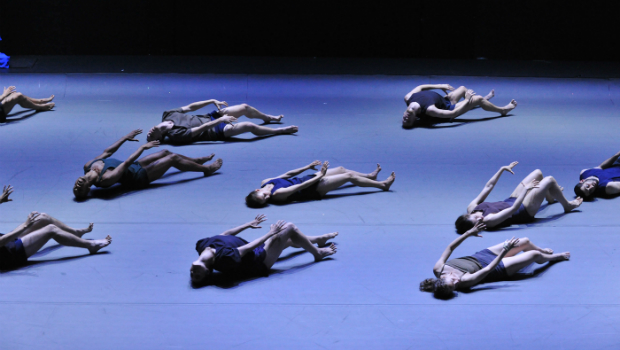 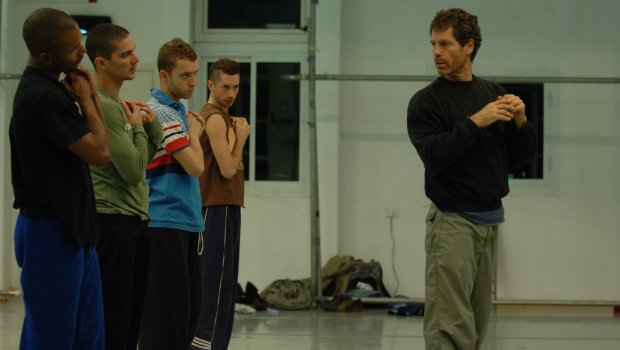 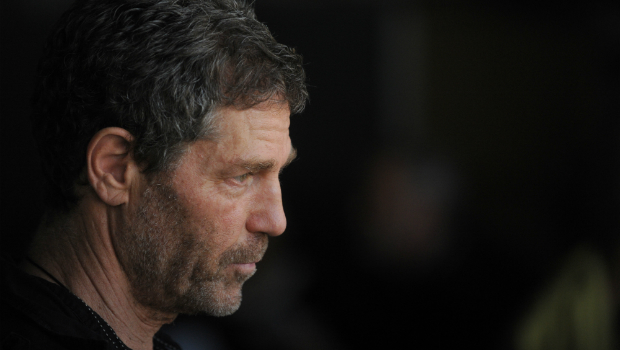 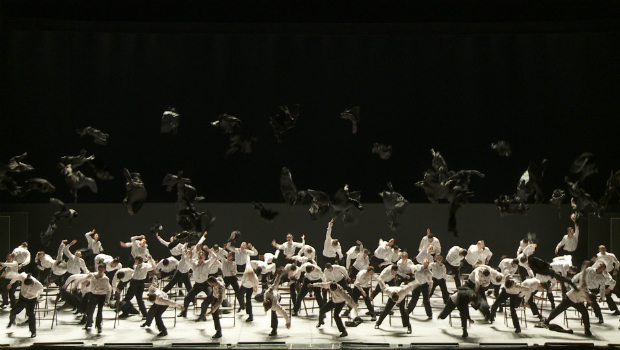 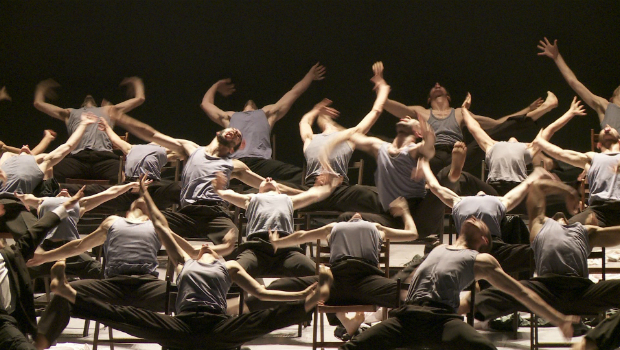 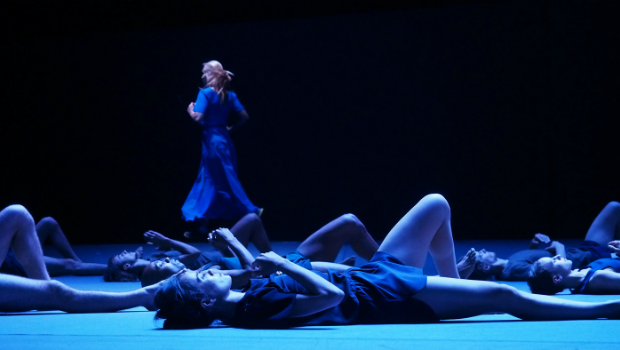 Ohad Naharin, artistic director of the Batsheva Dance Company, is regarded as one of the most important choreographers in the world. Meeting him at a critical turning point in his personal life, this spirited and insightful documentary will introduce you to a man with great artistic integrity and an extraordinary vision. Filmed over a period of eight years, director Tomer Heymann mixes intimate rehearsal footage with an extensive unseen archive and breathtaking dance sequences. This story of an artistic genius who redefined the language of modern dance is guaranteed to leave you skipping.