Sugihara Survivors: Jewish and Japanese, past and future 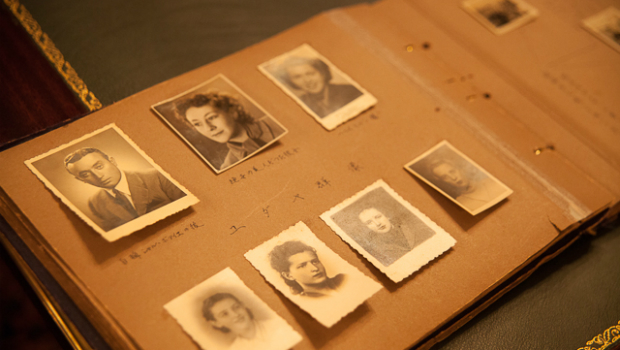 Sugihara Survivors: Jewish and Japanese, past and future(2017)

This is a short documentary film about Chiune Sugihara, a Japanese diplomat who saved 6,000 Jewish people in WWII, and some of the "Sugihara survivors", who he helped save. The film shows a Japanese writer, Akira Kitade, trying to trace the identities of some of the survivors.