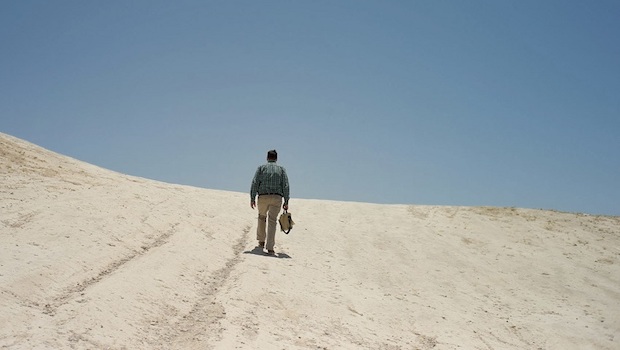 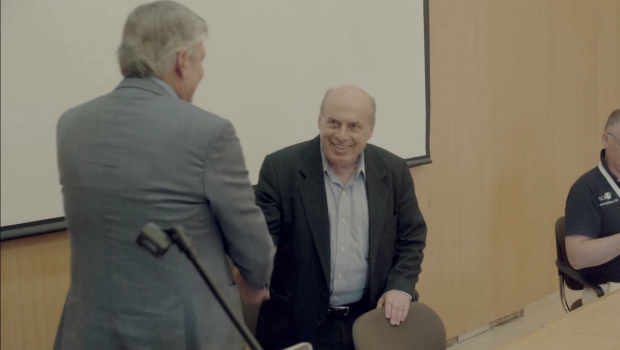 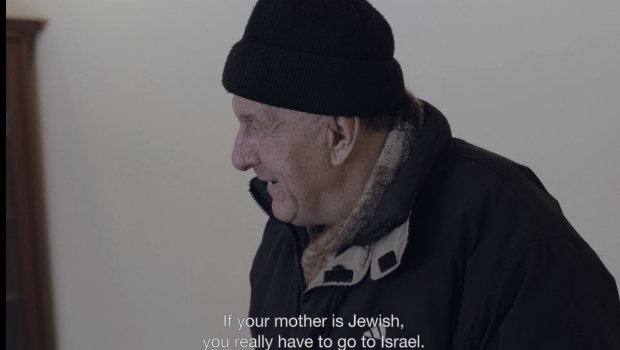 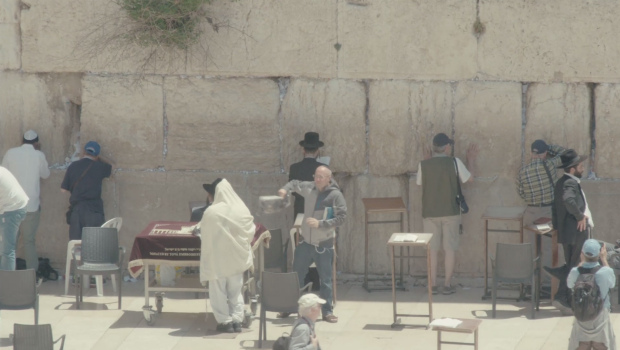 Want to hasten the arrival of the Messiah? Flemish Christian activist Koen Carlier is on a mission to return all the Jews to their homeland in an effort to speed up the return of Jesus Christ to this world. In his laidback, yet aggressive manner, Koen travels through Ukraine, seeking out Jews to send to Israel. Backed by the adept Christians for Israel organization in the Netherlands, Koen aims to encourage all of the Jews to move to Israel and fulfill his lifelong dream of redemption.