I do not want to watch a thing about Holocaust! About violence on screen 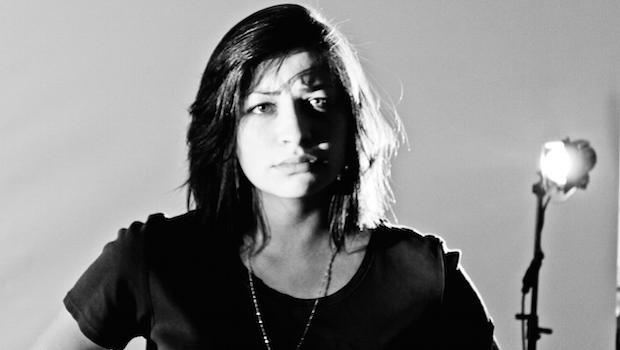 Valeriya Davydova  is a film expert and journalist. She holds a Bachelor’s Degree in Media and Communication from European Humanities University (Lithuania), having written her thesis on cinematography. She also graduated from screenwriting program of the Moscow Film School. Valeriya’s articles appeared in multiple publications, including «Snob», «Theory and practice», W-O-S, Fastcult. As a screenwriter she worked with Roman Kachanov on documentary trilogy “Soldiers of the Century” dedicated to Jews in the Russian Army and Jewish resistance during World War II. She is the author of the book “Evolution of violence in mainstream cinema”.

The mere phrase “Jewish cinematography” often makes the audience think of films that touch upon The Catastrophe of European Jewry, and thus sounds rather repelling. Screen violence causes emotions that one would often prefer to avoid. On the other hand, there exists an obtrusive discourse that suggests we have to watch in order to know what happened. Does the power of empathy facilitate or prevent information perception? Can we get through historical trauma by constantly recalling it? Is it possible to treat violence with humour? Our discussion with Valeriya Davydova will explore these and other related questions.