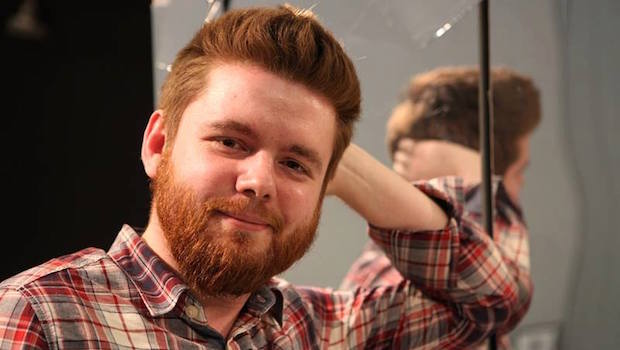 Stanislav Anisimov is a TV and radio broadcast journalist, TV presenter, and a graduate of the Humanities Institute of TV & Radio Broadcasting named after M. A. Litovchin. His academic interests include screen arts, history and theory of cinematography, and expressive means of the screen. Anisimov is currently working on his dissertation that explores the problem of reality construction on contemporary television.

“Woody Allen has created a film character the likes of which has never existed in cinematography before. He changed our idea about the way an intellectual, funny guy, a small Jew from New York, can be part of a movie narrative,” thinks Jesse Eisenberg, who played the lead role in Woody’s new film coming out next month. It would be hard indeed to disagree with the fact that there exists a typical Allen’s Jewish film character. Stanislav Anisimov is going to talk about how that character is being perceived by the audience.